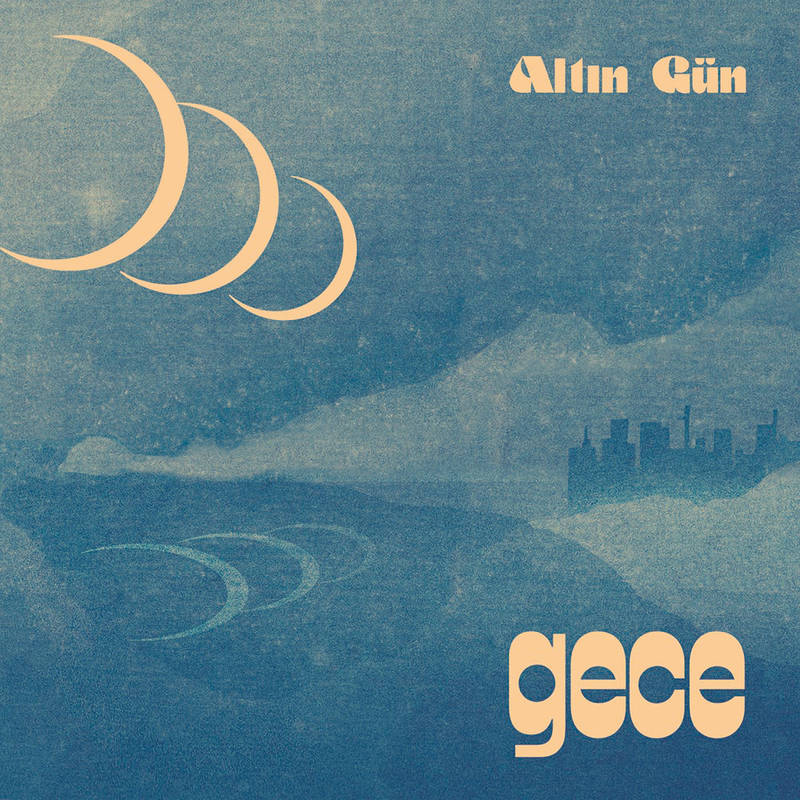 Indisponible
Following their hotly tipped 2018 debut album “On” – Altın Gün returns with an exhilarating second album. “Gece” firmly establishes the band as essential interpreters of the Anatolian rock and folk legacy and as a leading voice in the emergent global psych-rock scene. Explosive, funky and transcendent.

The world is rarely what it seems. A quick glance doesn’t always reveal the full truth. To find that, you need to burrow deeper. Listen to Altın Gün, for example: they sound utterly Turkish, but only one of the Netherlands based band’s six members was actually born there. And while their new album, Gece, is absolutely electric, filled with funk-like grooves and explosive psychedelic textures, what they play – by their own estimation – is folk music.